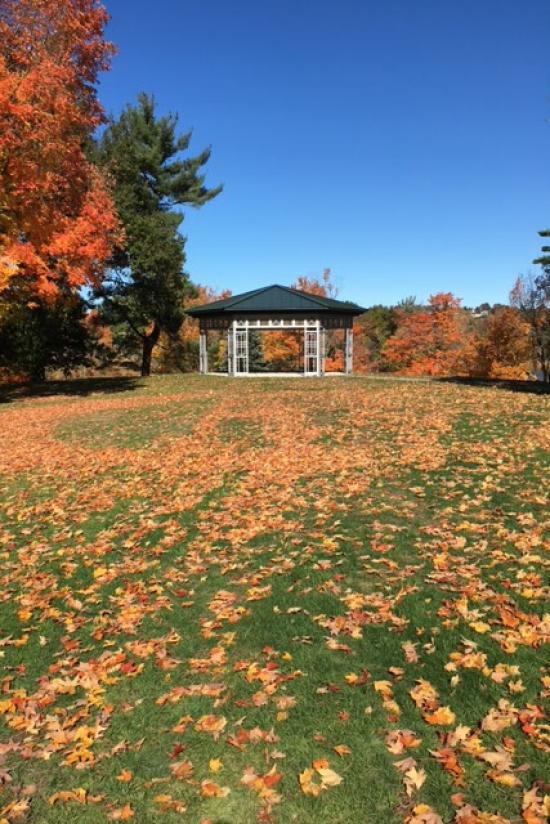 Institute Park has a number of amenities that can be enjoyed by the public.  These include:

To reserve use of O'Connell Athletic Field, the tennis courts, the Levenson concert stage, or any of the gazebos, please call the Worcester Parks Division at (508) 799-1190