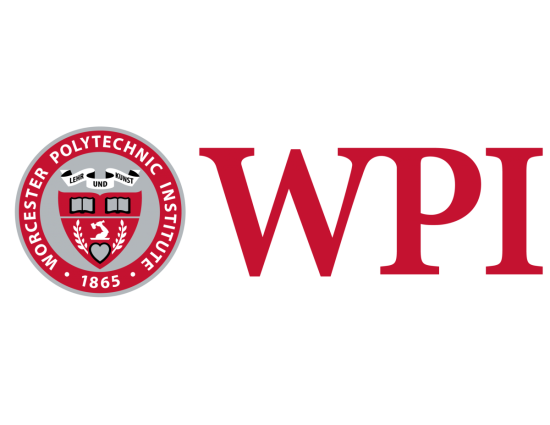 From its inception Friends has worked closely with WPI. WPI has been instrumental in spearheading and funding a number of park improvements, and WPI students have helped on a number of projects to improve the park. Friends’ collaboration with WPI has resulted in: